Depictions of teachers being evaluated in national newspapers began declining after 2015, while depictions of professional development and compensation began increasing.

From 2010 to 2015, national newspaper articles that mentioned teachers frequently portrayed them as being evaluated. But starting in 2016, national portrayals of teacher evaluation declined.

By 2017, very few national newspaper articles mentioning teachers depicted them being evaluated, while more showed them engaged in professional development or training. Depictions of teachers participating in labor actions and needing or negotiating for higher salaries were more common in 2018, during strikes and walkouts in several states.

From 2009 to 2020, depictions of teachers fluctuated less in local newspapers than in national newspapers. Local newspaper articles that mentioned teachers consistently depicted them engaged in professional development or training more often than being evaluated.

How did newspapers’ portrayals of teachers change?

Changes in four portrayals of teachers in news articles about K-12 education in the U.S. that mention teachers twice or more, 2009 to 2020. Portrayals are not mutually exclusive.

Hear how other teachers and journalists respond to these findings. 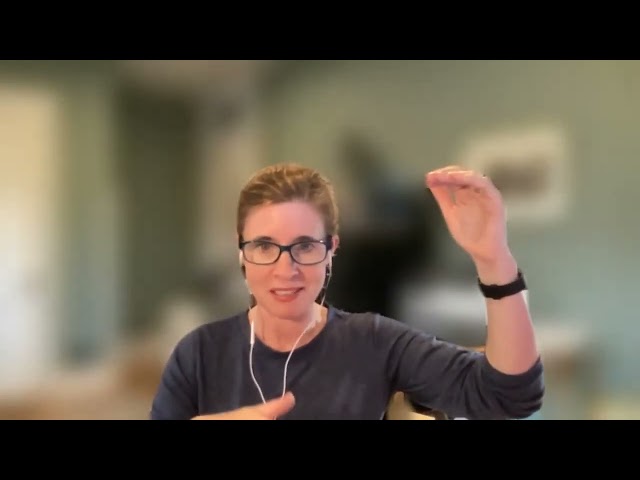 Barack Obama is inaugurated as president of the United States. He appoints Arne Duncan as U.S. Secretary of Education. Upon his appointment, Duncan says that he intends to reward schools and districts that demonstrate success at raising student achievement. President Obama signs the American Recovery and Reinvestment Act. It includes the Race to the Top initiative, designed to award federal funds to states that improve student achievement, prompting states to develop plans to institute performance-based evaluations for teachers. The documentary Waiting for Superman is both praised and criticized for its portrayals of charter schools, traditional public schools, and teachers’ unions. The Obama administration announces plans to give states flexibility in implementing the No Child Left Behind Act, provided that they implement teacher evaluations that incorporate student outcomes. Chicago teachers strike for the first time in 25 years. Among the issues in dispute are standardized testing and teacher assessments. Nine public school students sue the State of California in Vergara v. California, claiming that teacher tenure and other job protections are harmful to students. A TIME Magazine cover refers to teachers as rotten apples who are difficult to fire. Several teachers’ unions demand an apology. U.S. News & World Report reports that 1 in 5 students in New York state has opted out of standardized testing. Donald Trump is inaugurated as president of the United States. He nominates Betsy DeVos as U.S. Secretary of Education. She is confirmed in February 2017 after Vice President Mike Pence breaks a tie vote in the Senate. President Trump signs a resolution designed to repeal accountability rules that were included in the Every Student Succeeds Act. President Trump signs a tax bill that limits the deductions teachers can take for school supplies and that expands the use of 529 savings plans for private school tuition. Teachers in West Virginia, Kentucky, Oklahoma, Arizona, Colorado, and North Carolina and other locations participate in strikes and labor actions. Teachers in Chicago, Los Angeles, Denver, Oakland, and other locations participate in strikes and labor actions, including teachers at several charter school networks.

Schools begin shutting down due to the emergence of the COVID-19 pandemic. Joe Biden is inaugurated as president of the United States. He appoints Miguel Cardona as U.S. Secretary of Education.

By 2017, just 2 percent of national newspaper articles mentioning #teachers showed them being evaluated, while 20 percent showed them engaged in professional development or training, according to @publicagenda research.

By 2017, just 2 percent of national newspaper articles mentioning #teachers showed them being evaluated, while 20 percent showed them engaged in professional development or training, according to @publicagenda research. Click To Tweet Tweet This